The Dewalt DWP849X is a 150mm and 180mm variable speed polisher with rubber overmoulded gearcasing and variable speed trigger allowing the operator to control the speed of the unit by adjusting the force applied to the switch. Replaceable wool ingestion shields prevent wool from being sucked into the unit and blocking the tool. An additional safety feature is a no volt release switch which will prevent the unit from starting when plugged in, even if the switch is in the on position.Standard Equipment includes:- 180mm Velcro backing pad 180mm Velcro wool bonnet Bail side handle Horizontal side handleSpecifications:- Power input 1250 watts No load speed 0-600/3500rpm Max disc dia 150mm, 180mm and 230mm Spindle Thread 14mm Weight 3kg Length 480mm Height 135mm

Please sign-in or register to write a review about this product.

There are currently no reviews for this product. 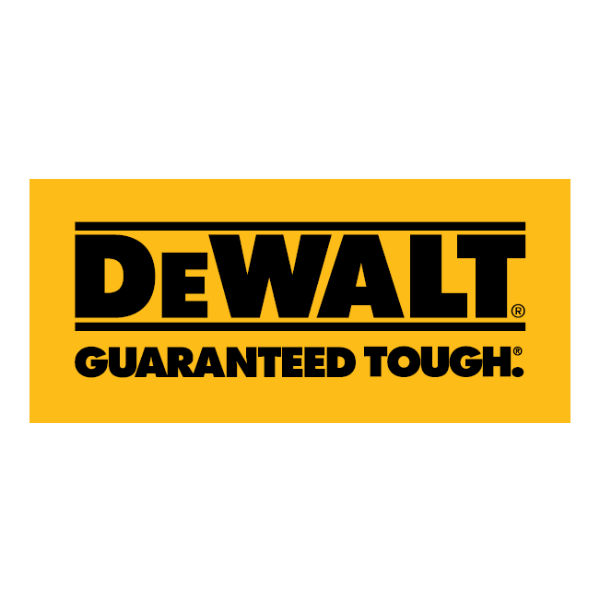 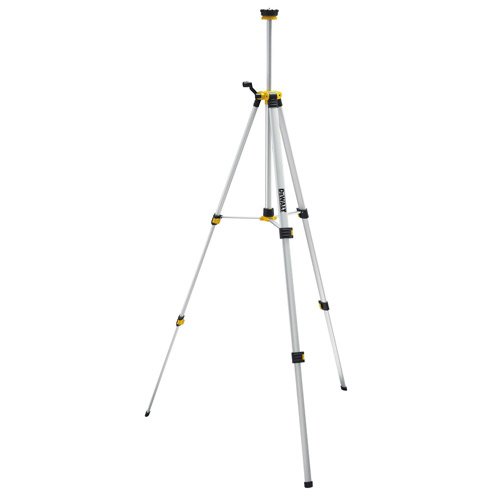 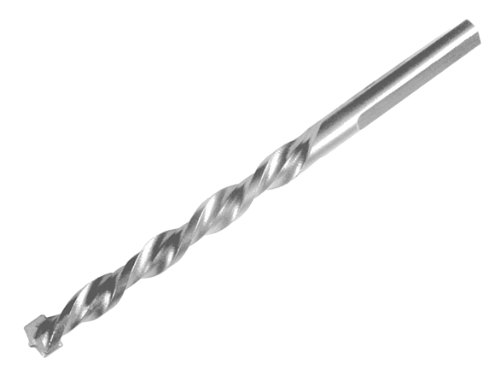 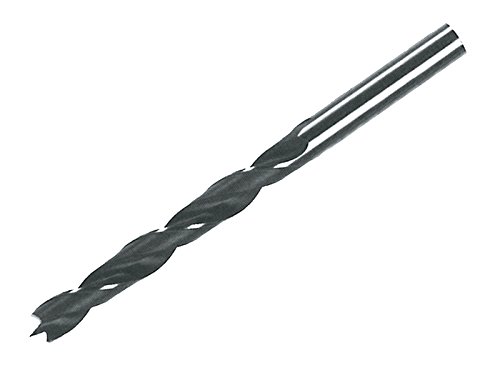