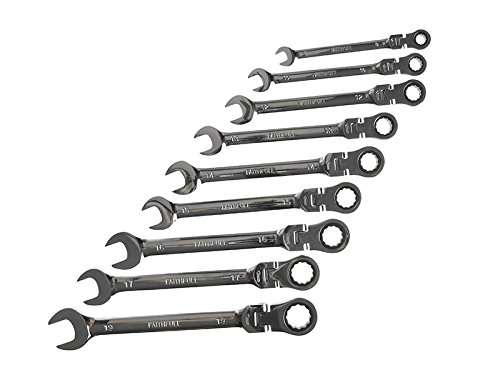 These Faithfull Chrome Vanadium spanners have flexible ratchet heads, which can turn through 180°, allowing them to be used in more awkward to reach places at any angle.

Each spanner has a 72 fine-tooth mechanism. A useful arrow illustration is etched in the spanner to indicate the direction of torque.
180° head for access into tight places.
5° Fine Ratchet Mechanism.

Supplied and held in a convenient plastic clip store.

Please sign-in or register to write a review about this product.

There are currently no reviews for this product. 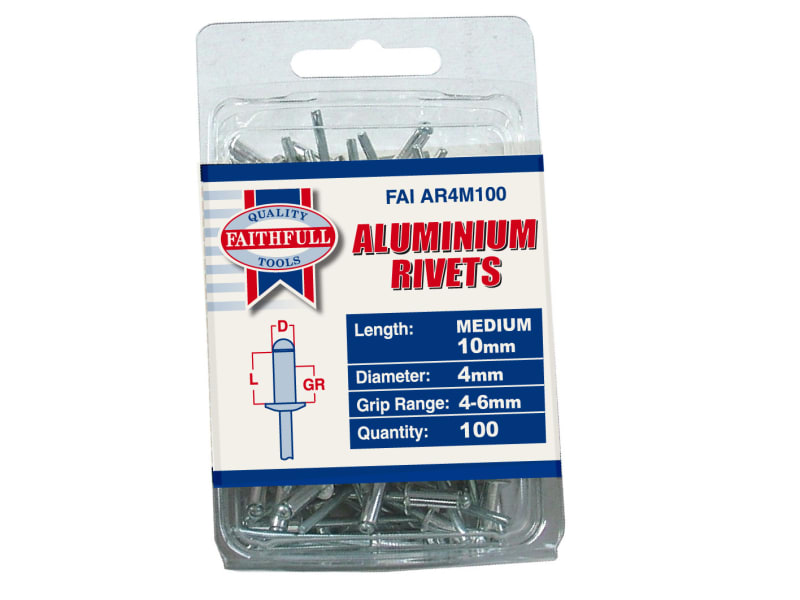 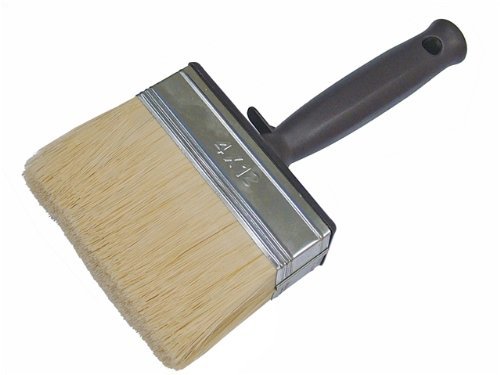 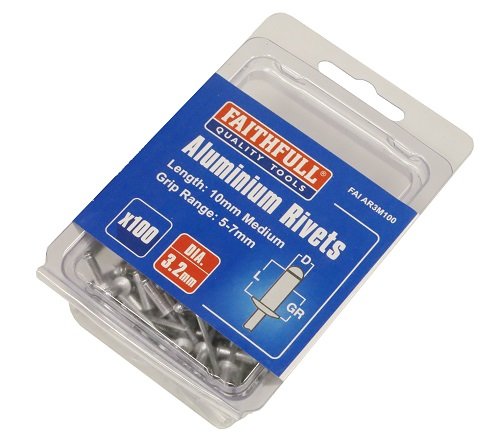